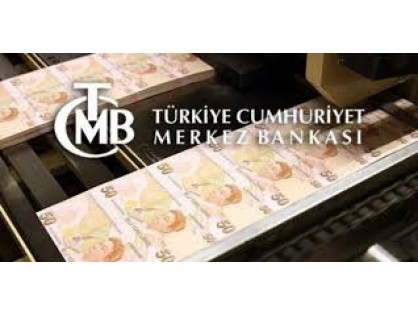 The Central Bank has announced a raft of measures to minimize the adverse effects of the failed military coup attempt in Turkey, including unlimited liquidity.  “The Central Bank will provide banks with necessary liquidity, without limits,” said the Bank in a written statement on July 17, following top level meetings. It also noted that the commission rate for the intraday liquidity facility will be zero.  “Banks will be allowed to place foreign exchange deposits as collateral without limits for necessary Turkish Lira liquidity,” said the Bank, adding that its current foreign exchange deposit limits of around $50 billion may be increased and utilization conditions (collateral and cost) may be improved if deemed necessary.  The announcement came after Deputy Prime Minister Mehmet Şimşek tweeted that Turkey’s macro fundamentals are solid and the government is taking all necessary precautions.  “I have spoken with the Treasury undersecretary and the Central Bank governor. We have decided to take all necessary precautions. We are in charge and there is no need to worry,” Şimşek said, adding that he would be holding a teleconference with international investors today.  The Central Bank also stated that market depth and prices would be closely monitored. “All necessary measures will be taken to ensure financial stability,” it added.  Source: Hürriyet Daily News 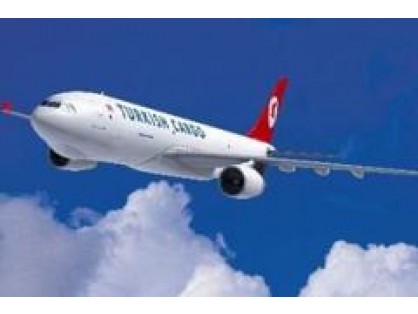 May/31/2016 “COMIS” is the Logistics Project of the Year!..Economy and Logistics Summit took place in Istanbul the motto: “Strong logistic for competitive economy.”

05.31.2016 Turkish Cargo —2016 Economy and Logistics Summit took place in Istanbul  the motto: “Strong logistic for competitive economy.” The aim of the summit was to bring public institutions, real sector and logistics sector together and discuss the current situation and future perspectives of Turkish economy and logistics sector in the framework of Turkey’s 2023objectives and allow the sector to shape according to the sector’s 2023 target.At the summit, whose main sponsorship we took up as Turkish Cargo, Vice President (Operation) Mr. Serdar Demir was a speaker at the panel titled “Turkey’s Position, Expectation, and Goals in Air Cargo Sector.”Turkish Cargo was chosen the “Logistics Project of the Year” with its COMIS project in “Annual Success in Logistics Awards,”

whose winners are chosen with the votes of twelve thousand attendees consisting of logistics company representatives and supply chain managers from different sectors. Turkish Cargo Vice President (Marketing and Sales) Mr. Halit Anlatan received the price in the name of Turkish Cargo. 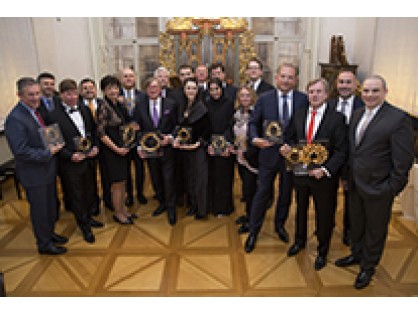 May/31/2016 Turkish Cargo was chosen the “Logistics Project of the Year” with its COMIS project in “Annual Success in Logistics Awards,”

Operated by TAV Airports, Istanbul Ataturk Airport won the “Airport of the Year” award  in 2016 Air Transport News Awardsİlker Ayci, Chairman of the Board and the Executive Comittee Turkish Airlines stated as follow for the “Airline of the Year Award”: “As the Turkish Airlines network grows every day by offering more and more services, the  satisfaction of our guests is still our first priority. We have succeed a significant rise by increasing the number of our passengers from 10.3 million (in 2002) to nearly 62 million last year. With total 284 flight destinations to 113 countries, we became the airline that flies to the most countries in the world. In 2016, we anticipate carrying 72 million passengers. Our fleet has reached 304 today; one of the youngest fleets in Europe. We’ll continue to grow by purchasing new airplanes and by adding new destinations to our global flight network. Turkish Airlines has been awarded the Best Airline Europe by Skytrax five years in a row. In 2023, we aim to increase our number of passengers from nearly 60 million to 120 million, and our number of aircrafts from 300 to more than 500. With the completion of the new airport in Istanbul,Turkish Airlines will achieve a much different momentum.

İlker Ayci, Chairman of the Board and the Executive Comittee Turkish Airlines stated as follow for the “Cargo Airline of the Year Award”: “Turkish Cargo as a sub-brand of Turkish Airlines, utilizing its flight network and fleet along with its own freighters, has become  one of the fastest growing players in the global air cargo industry. Turkish Cargo achieved 18% yearly average growth over the past decade. Turkish Cargo increased its cargo and mail volume to  720.000 tons in 2015 and aims to be in “The League of Millions” in terms of cargo carried. With the existing fleet structure, cargo services to 61 cargo destinations are on offer besides 284 destinations with passengers aircraft. Today, Turkish Cargo carries cargo and mails to more countries than any other airline and has the widest international network. Turkish Cargo continues its investments without deceleration like the new cargo terminal in Istanbul Ataturk Airport. Turkish Cargo will have 150,000 m2 enclosed area in the new airport in Istanbul. Turkish Cargo is strongly committed to increase service quality day by day and to promote Istanbul to become a global logistics centre.”

TAV Airports President and CEO Sani Şener remarked: “Customer satisfaction lays at the core of all our operations since the establishment of TAV. We closely follow the needs and demands of our passengers and provide solutions accordingly. The products and services that we innovate are employed at 70 airports in 17 countries. Istanbul Atatürk Airport was the third busiest airport of Europe surpassing London and Paris by providing services to 61.3 million passengers last year. During this process there have been comprehensive developments at Istanbul Ataturk in order to provide an enhanced passenger experience. We have renovated and redesigned the duty-free and F&B spaces as to comply with the passenger flow at the terminals. Biometric passport control was introduced. Our accessibility program was selected as a best-practice at the UN. Consequently, we have been awarded the ASQ award for the airport with the most increase in service quality, a direct appreciation of our passengers. As soon as the additional facility, which is about to be completed at the international terminal, opens into service, Ataturk Airport will be ready to serve around 75-80 million passengers annually. We thanks all our stakeholders, especially the General Directorate of State Airports Authority, the Directorate General of Civil Aviation, Turkish Airlines and all our employees who contributed to this success.” “On behalf of Turkish Technic, I am honoured to receive such an iconic award, “MRO Company of the Year” from a jury of distinguished experts in the aviation industry. This award records that Turkish Technic is the worlds new rising brand of MRO business.”  said Ahmet Karaman, CEO of Turkish Airlines Technic.

“I am pleased and honoured by the fact that that Air Transport News Awards have become one of the most important awards in the air transport industry and this year were hosted in this exceptional place. These awards present the commitment of Air Transport News to recognize the achievements of the best companies, leaders and practices in the air transportation. I would like to thank Stiftung Mozarteum Salzburg that kindly offered the venue, UATP for the partnership, the jury of experts and our readers” stated Dr Kostas Iatrou, Managing Director of Air Transport News. 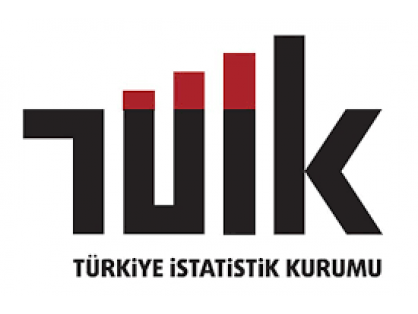 The main partner for exports was the United Kingdom…

The top country for imports was China…

Ratio of exports of high-tech products in manufacturing industries was 3.9%…

Ratio of imports of high-tech products in manufacturing industries was 17.3%…