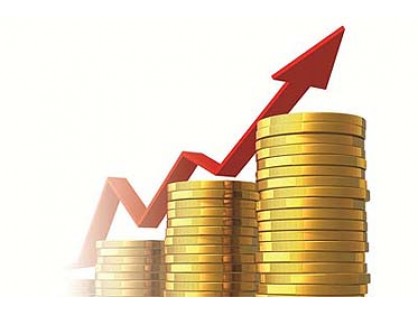 Minister of Customs and Trade, Hayati Yazıcı stated that taxes collected by customs offices in 2013 reached up to 65,3 billion by increasing approximately 15 percent when compared to the previous year.

Yazıcı drew the attention to the fact that functions of customs offices are various and that customs not only have income functions but they also have other functions such as foreign policy, tourism, national security, consumer safety, protection of human, plant and animals.

Yazıcı expressed that tax income are of great importance regarding finance of public services and budget income in Turkey is consisted substantially of collected taxes as in developed countries.

Having said that taxes collected by customs offices in 2013 reached up to 65,3 billion by increasing approximately 15 percent when compared to the previous year, Yazıcı emphasized that total collections were 65,3 billion liras; 56 billion 759 million of which was value added tax, 3 billion 864 million was customs tax, 2 billion 785 million was private consumption tax, 1 billion 193 million was additional financial obligation, 197 million was anti-damping tax, 118 million was environment contribution, 117 million was stamp tax and 257 million was other taxes. 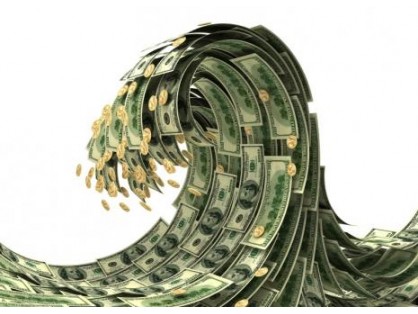 The fluctuation in Turkish markets is temporary and will not derail the country\'s economy, top Turkish official responsible for economy said Friday.

“Those who put trust in Turkey’s long term accomplishments and stability will not regret it,” Deputy Prime Minister Ali Babacan said at a TV program in Davos, Switzerland.

He said the recent fluctuation in exchange rates was caused by developments in global markets. “Similar fluctuations were seen on Thursday in many countries, including Russia,” Babacan said.

The U.S. dollar hit a historic high against Turkish lira Thursday, prompting intervention from the central bank, which sold dollars. The dollar reached as high as 2.29 against the lira, but went down to 2.26 after the intervention.

Babacan said the global picture should be taken into account when developments in Turkey are analyzed.

“We expected changes in liquidity policies of the developed countries and, when we were preparing our 2014 program, we stated that these changes could have repercussions in the economies of the developing countries,” he said.

Babacan said it was natural for economies like Turkey’s to be affected in such circumstances. 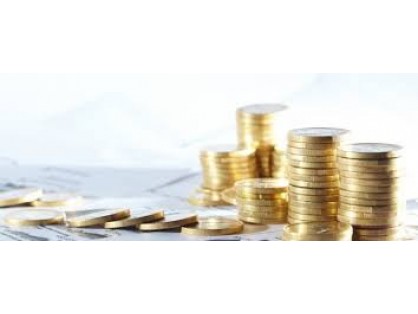 Turkish Lira sinks below 2.3 against US dollar despite Central Bank action (24 January 2014).

The Turkish Lira dived through the key barrier of 2.3 to the dollar on Jan. 24 despite massive central bank intervention on foreign exchange markets the day before. The currency sank to a low of 2.3360 against the greenback before recovering slightly to 2.3274 in mid-afternoon trade, and hit 3.2069 to the euro before clambering back to 3.18622. The further declines came just a day after the Central Bank ploughed at least $2 billion into the foreign exchange markets to try to prop up the lira. The Turkish currency has been hitting record lows almost daily this year, under pressure from an escalating political crisis and concerns about the economy. It has lost over 10 percent since mid-December in turmoil not seen since the 2000-2001 financial meltdown, and economists forecast that further falls are on the cards. Finansbank in Istanbul said the central bank may try to contain further pressure on the currency by resorting to its foreign currency war-chest. But that it was unlikely to be sustainable and instead called for a "proper" rate hike. The bank shied away this week from raising interest rates at its monthly policy meeting, with the government keen not to dampen economic growth further or risk higher inflation. 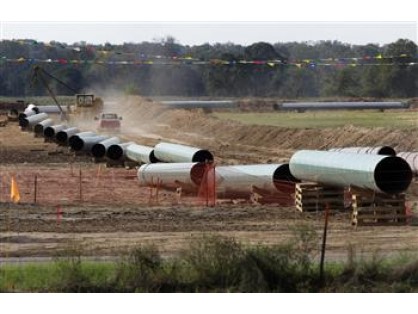 Bulgaria and Turkey agreed on Friday to set up a joint company and build a gas pipeline to link their networks and enable imports, Bulgaria\'s economy and energy minister said.   "We took a concrete decision for building an interconnector Bulgaria-Turkey that will be a key source of diversification of natural gas deliveries for our country," Dragomir Stoynev said after talks in Sofia with his Turkish counterpart Taner Yildiz.   Bulgaria is largely dependent onRussian gas supplies via troubled Ukraine. The small Balkan state was among the worst hit by repeated Moscow-Kiev price spats that resulted in cuts to deliveries.   The EU state began looking several years ago for supplies from its neighbours -- Greece, Romania, Serbia and especially Turkey, which imports Iranian and Azerbaijangas.   "It is important that we now have concrete actions and not only political intentions as we saw over the past years," Yildiz said on Friday.   Sofia and Ankara expect to sign in March a deal about the concrete parameters and the cost of the gas link and set up a joint company to plan and operate it. The 191 kilometre (119 miles) pipeline would then take about two years to build, the ministers said.   The ministers did not disclose the possible capacity of the pipeline, nor its cost. Bulgaria consumes some 3 billion cubic meters of gas per year.